Take Me Out To The Record Shop 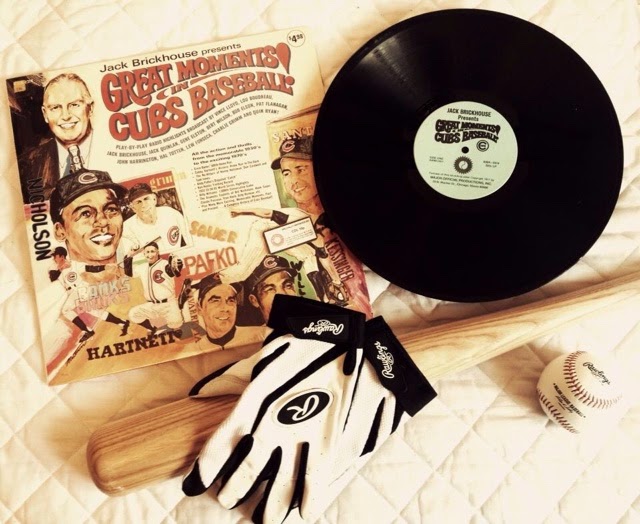 Take Me Out To The Record Shop

It’s a sunny day in Bolton Lancashire in the early seventies as Jim calls into one of the many record shops that compete for a slice of the huge sales of LP’s.  The racks are burdened by pop, rock and easy listening, scattered with Jazz & soundtracks whilst over in the corner, tucked behind the comedy records are a section marked “Other”. Along with volumes of Sound Effects & Children Stories, an imported LP lies in waiting, ready to illuminate the strange path that interconnects lives in ways we cannot begin to fathom.

Jim’s sense of humour is legendary, indeed long after his passing family members still regale the tales of dry showers and magic tricks whenever the clans gather. Thumbing through the “Other” section he finds an album that makes him chuckle out loud. So taken with it, he purchases it there and then and takes it home to show his wife Jean. “Look what I bought today, who on earth would be interested in an album like this in Bolton, or England for that matter.” Jim & Jean laugh at it together, before carefully filling it away.

It’s a sunny day in Bolton Lancashire in 2012, and Jean looks at me and says, I’ve got an album you might be interested in. She goes over to the records and pulls out “Great Moments in Cubs Baseball” and hands it over telling me the above story of how it made it into the collection. It’s hard to say just whether Jim’s magical prowess had the ability to foretell that his niece would marry a vinyl record / baseball nut, or that the immutable cogs of the universe sometimes turn in ways we have yet to understand. Either way, despite being a devoted Yankees fan, I know that the journey will be complete one day when I stand in Wrigley Field (home of the Cubs) with this album under my arm.

If only second hand records could talk, what stories they could tell. 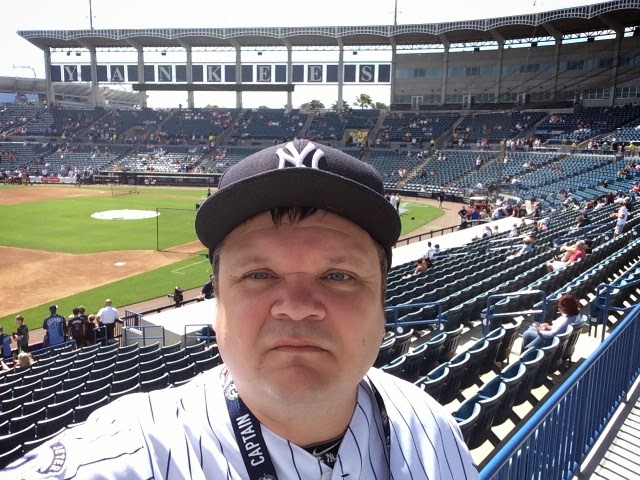 Yet another Baseball season is upon us, I’ve already caught a Spring Training game in Florida and I’ll be at Yankee Stadium this summer for my fix of “the show”. I can’t wait – “Play Ball!”