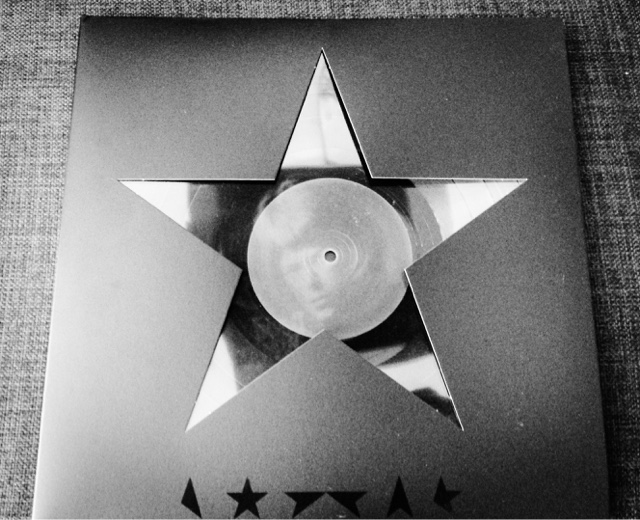 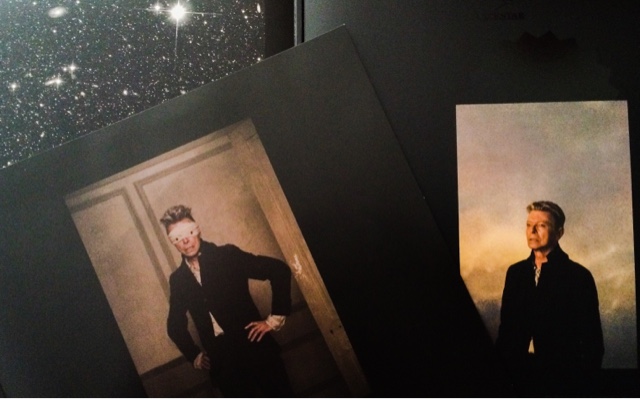 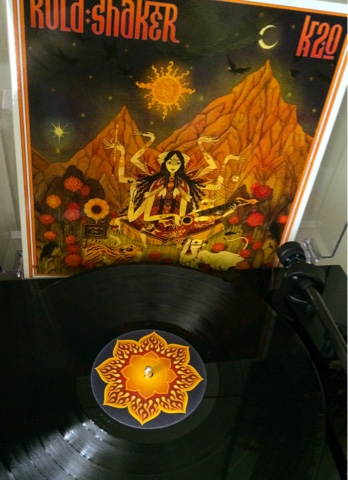 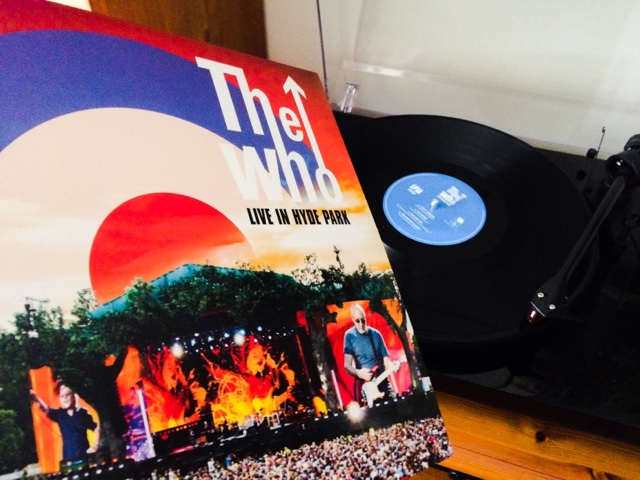 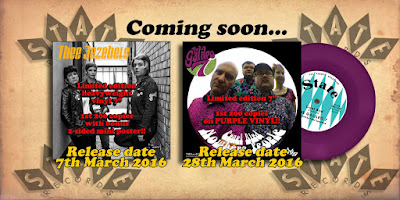 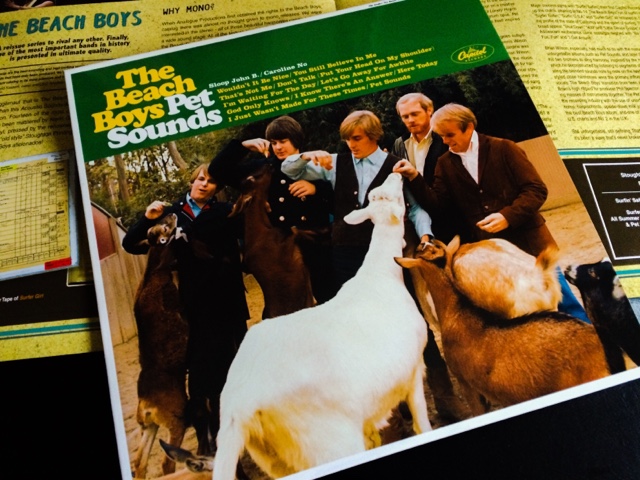 While I’ve recently lamented over some huge holes in mono re-issues, The Beach Boys “Pet Sounds” has one of the most thorough re-issue program of any album ever. So why are Beach Boys fans slavering at the thought of another batch from Analogue Productions?

Released back in the spring of 1966, Brian Wilson cites The Beatles “Rubber Soul” as an inspiration and a call to arms to write what he described as “sophisticated feeling music”. With The Beach Boys band on the road, Brian Wilson worked with lyricist Tony Asher to create songs that sent a seismic shock across the world of pop. At the epicentre, the rest of the band upon returning from tour were worried that such a departure would be too radical, despite these reservations they threw themselves into the project and worked hard embellishing & augmenting the songs. The album’s backing tracks were recorded on a 4 track recorder, which was then “bounced down” to one track on an 8 track recorder, from which other tracks were recorded & bounced down.  Due to Brian being deaf in one ear, He only produced a mono mix of the album with which Capitol also created an electronically reproduced stereo version for the much larger American stereo market. In 1997 Mark Linett would create the first genuine stereo version from the various tapes that were at his disposal, however due to technical reasons there were some variations over the original mix. Linett’s remix is highly regarded and is certainly worth having, but I feel there is a certain “photo-shopping the Sistine Chapel” feel to it. Mixing is as much a valid part of the artistic process as any other so I’m happy to stick with Wilson’s vision rather than what is admittedly a very good approximation of it. 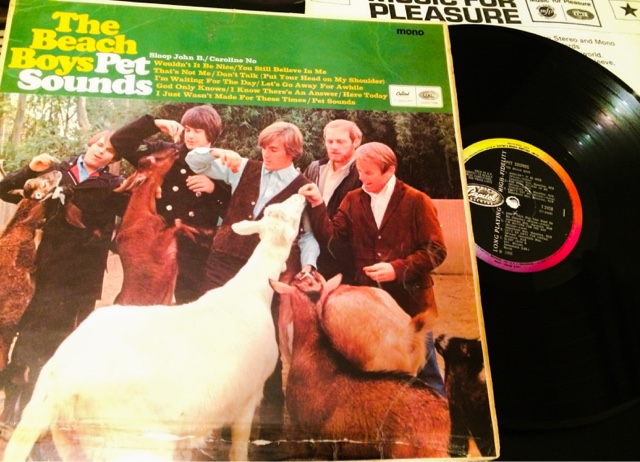 My original copy is from 1966 on the Capitol label that was pressed at EMI’s Hayes factory. I always thought that the lack of clarity & bass of Wilson’s multi-layered masterpiece was due to poor masters supplied from US Capitol; however I’m assured by several people that the US version sounds pretty much the same, along with the 2008 vinyl re-issue. 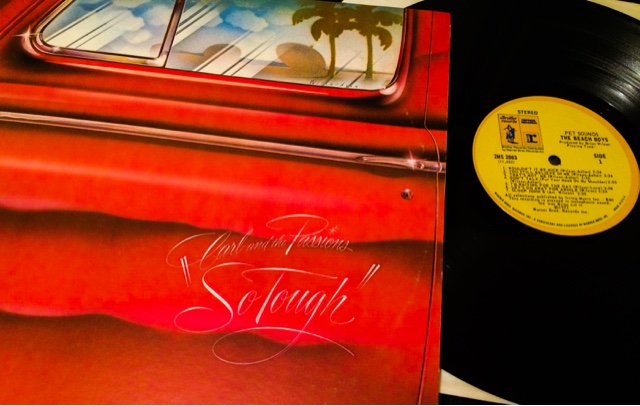 About 4 years ago someone put me on to the infamous “two-fer” version.  Released as a bonus LP with “Carl & The Passions” 72 Album “So Tough”, it has long been regarded by Beach Boys aficionados as the finest sounding version. I picked up a clean copy soon after and they were right on the money. 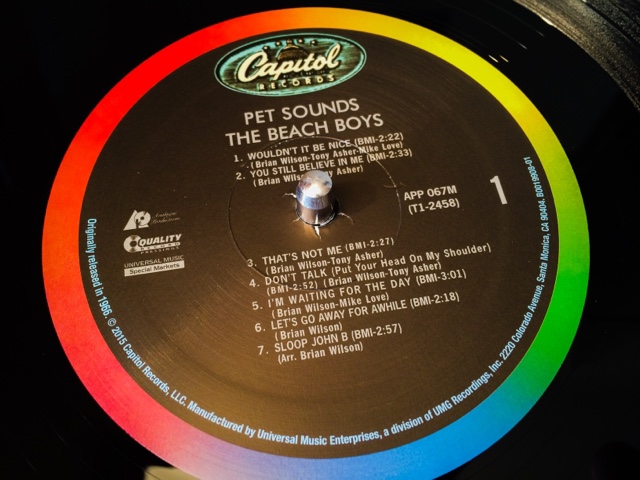 So when I read the news that Analogue Productions were going to re-release limited editions of the Beach Boys catalogue, my ears certainly pricked up and now Pet Sounds has arrived it’s time to see if it was worth the wait. The high quality record sleeve comes in the Stoughton tip-on jackets & is to American Records what Garrod & Lofthouse are to British ones, the inner sleeve is a high quality “rice paper” style and the record is a quality pressed 200 gram beauty. 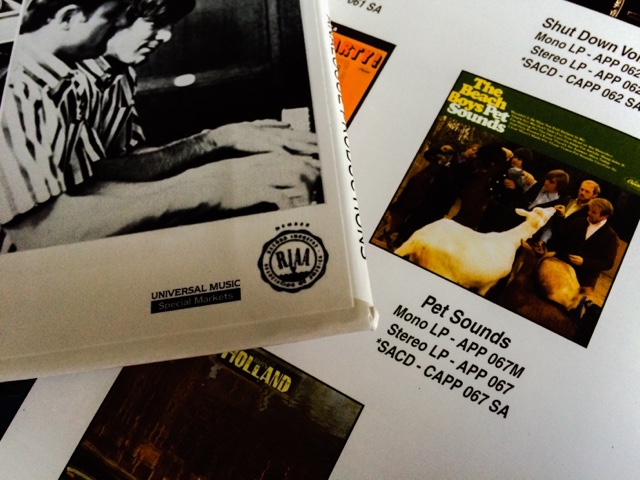 Getting the record on the turntable I’m stunned by how much detail you can hear and the clarity of Wilson’s lavish mix, along with bass that I never thought was there.  At many points throughout the album I’m convinced that I’m listening to a stereo mix, the gold standard of great separation and recording expertise. The first song recorded for the album “Sloop John B” was the only one that initially was put down on three track and subsequently treated to more bounce downs than most of the others. Like every track on this re-issue, it sounds better than ever. An often repeated myth about “Sloop” is that Capitol forced Wilson to include this song on Pet Sounds. Beach Boys historian Brad Elliott points to the fact that Wilson had this song included from the outset and it being on the LP was completely his choice. Analogue Productions Pet Sounds is sourced from the original master tapes and produced with the attention to detail throughout the whole record manufacturing process that simply wasn’t a commercial option 50 years ago. This is such a great improvement on the original release, I’m forced to use the word “lush” in describing the sonic package. More importantly the emotions that Brian wanted to load this music with, gushes forth even more than I did in those previous sentences. Being able to connect with music takes many elements, dynamics is certainly one of them and itself a big looser to current “brick-walled” limiting. When the timpani bursts in on “I’m Waiting For The Day” you should feel it’s entry dynamically, rather than it being another sound. Trust Me, on this re-issue you feel it. “God Only Knows” is moving in any format but I’m moved literally to tears hearing it on this album, Brian’s aim of making a “feelings” album has been achieved in this household. 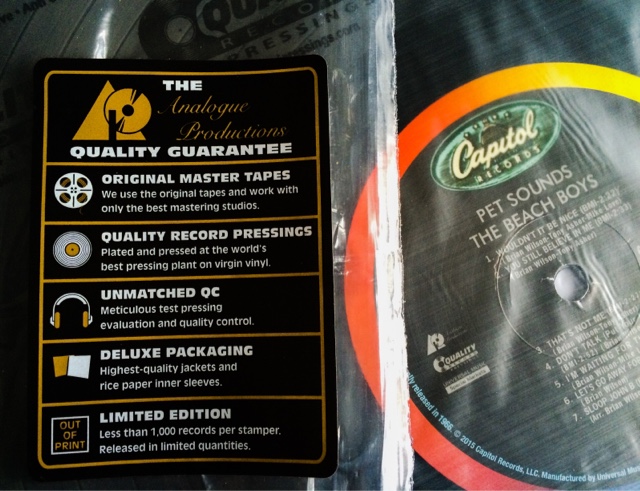 Full marks to Analogue Productions on this package, I will certainly be upgrading other Beach Boys albums this year. 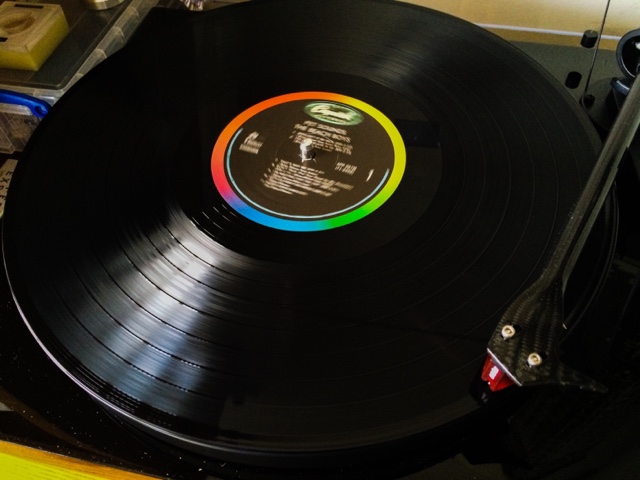 Due to the limited run of this version, it’s not available at your usual run of the mill outlets, for example Amazon are still selling the 2008 Capitol version.

For a more detailed read about the making of this album, Brad Elliott’s liner notes for the 1999 Mono/stereo CD re-release are here: http://www.bradelliott.com/writings/ps.html

This 1999 CD release is a very good version of the Mono/Stereo mixes which can be picked up for sub £5, there is a more recent Mono version on gold HD CD from Audio Fidelity (2009) that is supposed to be superior, but be prepared to dig a lot deeper - £30 and upwards.