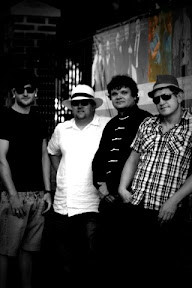 Yesterday saw Billy Wears Dresses take part in the Tonbridge Christmas Lights Switch-on. Despite freezing temperatures a huge crowd came & saw us play songs from Space Hopper Summer along with a couple of new songs. At the moment there is no name for the next Billy album which is scheduled for release in March 2011 but the handful of songs we've played from it have gone down really well. December will see us playing two Christmas gigs in Ashford & Rochester.

This week sees the publication of the Medway Broadside, a superb on line paper brought to you by the fantastic Medway Eyes. An honest and frank account of Medway life that celebrates the towns and challenges the status quo of current papers.
Take a look at
www.themedwaybroadside.com
PDF Version 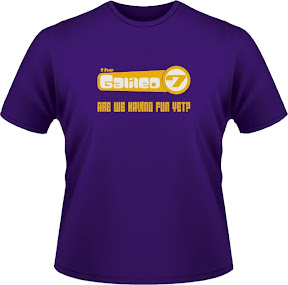 Stop me and buy one!

See you out there.

Paul Moss
Posted by Unknown at 10:32 No comments:

Yesterday saw Billy Wears Dresses, KMFM and various ex-soap stars in Panto, switch on the Christmas lights in Maidstone. Lots of people braved the chilly afternoon to see us perform just before the big switch was thrown.
Next Sunday sees us in Tonbridge at 4pm for another dose of the same.
Work continues on the album, this week the Gaffer will be recording his parts! 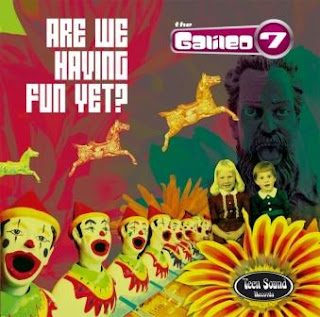 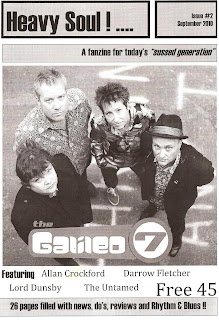 After keeping a blog on Myspace along with various other netty places, for comfort and ease I've decided to move in here.

It's spacious and much easier to update and has a walk in shower. *

Please feel free to contact me, I'm not the fastest replier in the world but I get there eventually! 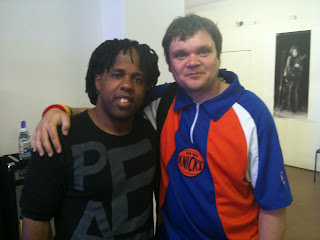 * all of these statements may be untrue
Posted by Unknown at 05:57 No comments: