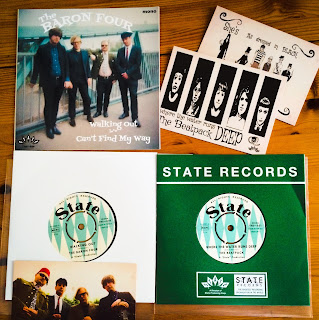 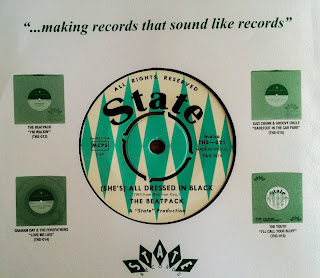 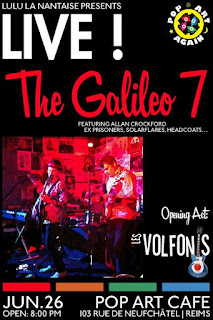 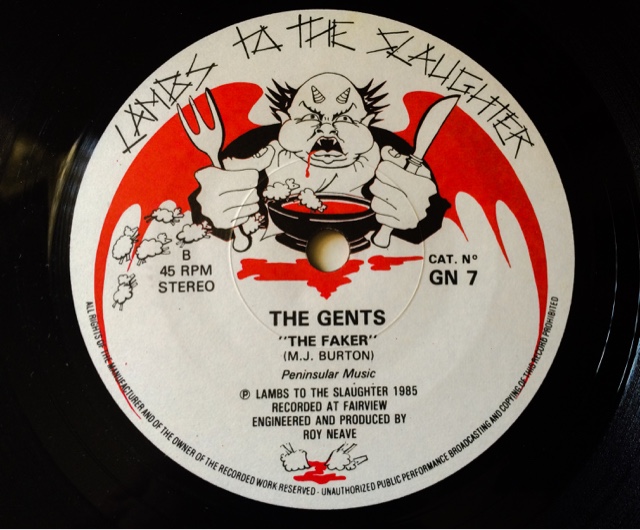 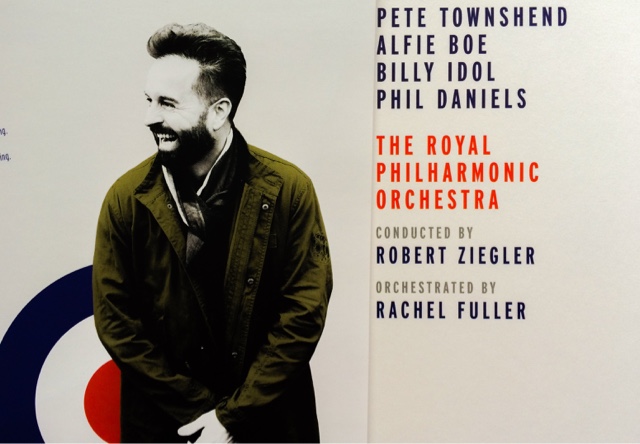 Several weeks ago, a person who will remain nameless pointed out that they have never remade The Godfather. O how quickly he recoiled from the look on my face, I’d never even allowed myself such a monstrous thought. Having sat through countless “re-boots”, from The Omen, The Fog, Robocop, etc. I’ve always walked away thoroughly disappointed.

So it is with great trepidation that I’m about to place the remake of my favourite album on the turntable. The Who have been through this before, the Classical version of Tommy has it’s kitsch value for sure, but I was always left feeling like the classic & rock camps were forced together like Japanese exchange students participating in Morris Dancing, it’s interesting and superficially fun but neither really understands why this is happening. Pete Townshend has fleetingly used classical backing in the past, “Rough Mix’s” song “Street In The City” was one of my highlights of that album. Similar arrangements on Pete’s “Another Scoop” are also a surprising success, not least in part to the brilliant arrangements by the great Edwin Astley. So it’s time to put my prejudice aside and listen.

As much as I’m trying to avoid comparison, the lack of that wonderfully captured sea at the beginning and some weakly delivered themes during “I am the Sea” doesn’t kick this off well, we then bumble into “The Real Me” and the two main issues with this album become apparent. Alfie Bow has a magnificent million dollar voice, he is however completelyunbelievable as a frustrated teenager.  The London Philharmonic has been beautifully recorded at Air Studios in Hampstead, but in my view the arrangements lack the breadth of the originals.

The track Quadrophenia highlights the pure beauty of Townshend’s original themes and is the first time I start to warm to this album, it soon disappears however as “Cut My Hair” is reduced to a strange “Gilbert & Sullivan” outtake, again Alfie singing about Zoot Suits and the length of side vents as being comical rather than vital. Pete’s vocal arrival during “The Punk & The Godfather” makes me want to stand and applaud, whilst his pure vocal ability is more than a few bucks short of Bow’s, it’s the first “real” moment of the show.

Phil Daniels contributions on side two are fairy rudimentary and underwhelming along with Billy Idol, although both are a welcome relief from Pavarotti sings Parklife. Alfie finally finds his moment in the opening lines of “Is it in my Head” which truly sound tragic and lamentable; Bow is an incredible singer, simply miscast for the role of Jimmy.

By side three, we are into full Classical Kitsch on 5:15, the London Oriana Choir singing “apple scrumping” being a personal highlight. “Sea & Sand” is Bow’s finest vocal contribution so far, giving a genuinely venerable and believable performance, backed by the finest orchestration arrangement on this album. A glance at the credits shows that this track (and two others) where orchestrated by Martin Batchelar, the rest were done by Pete Townshend’s wife, Rachel Fuller.

Side 4’s “The Rock” is the first song on this album that begins to get close to matching the incredible breadth of arrangement of the original; Townshend’s themes finally come alive, leading into the final and best performance on this entire double album “love reign o’er me”. Alfie’s voice sits much better in this revelatory self-discovery role and the arrangement is fairly sympathetic to the original.

The Highs :- Pete’s themes, especially during The Rock and Alfie Bow singing Love Reign O’er Me

The Lows :- The bland arrangements, the hard work was done four decades ago by a four piece band and some synthesisers, all you had to do was orchestrate and embellish what was there. 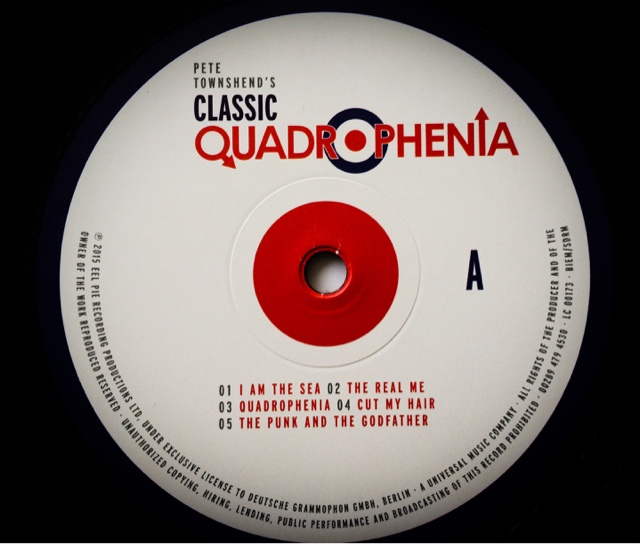 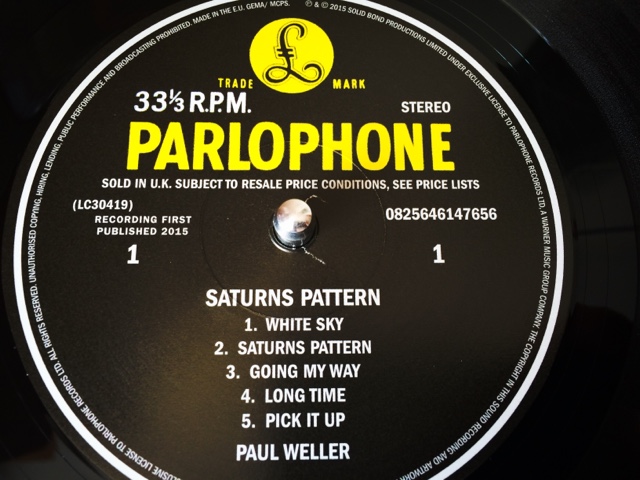 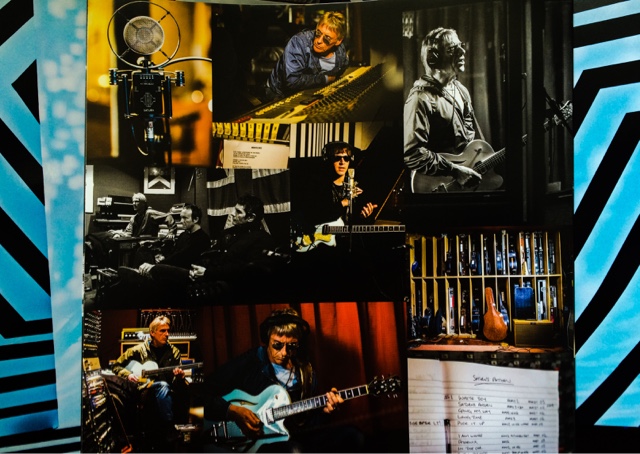