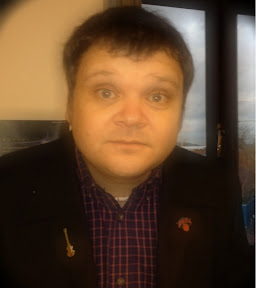 It's been a whirlwind Autumn, in between a manic Masterclass schedule I've got married, honeymooned in New York and been in Europe with The Galileo 7.

Lots changing in Billy Wears Dresses, there will be an announcement on KMFM on Christmas day - watch this space!

I'm currently updating the website so apologies that it looks a bit scruffy at the moment. I'm now giving beginners guitar lessons, so check out the Learn section on the main website.

Hope to catch you at a Masterclass gig soon. 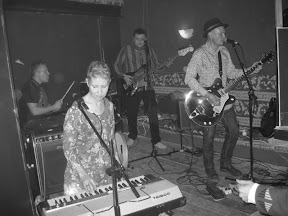