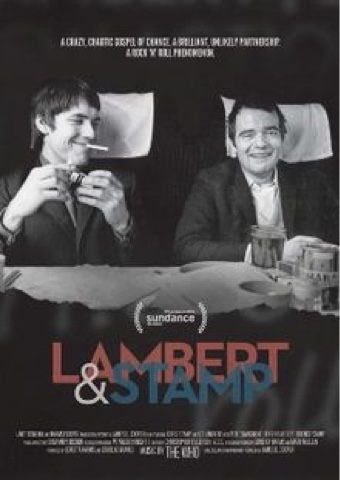 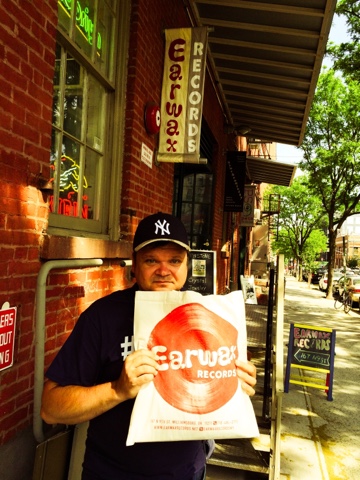 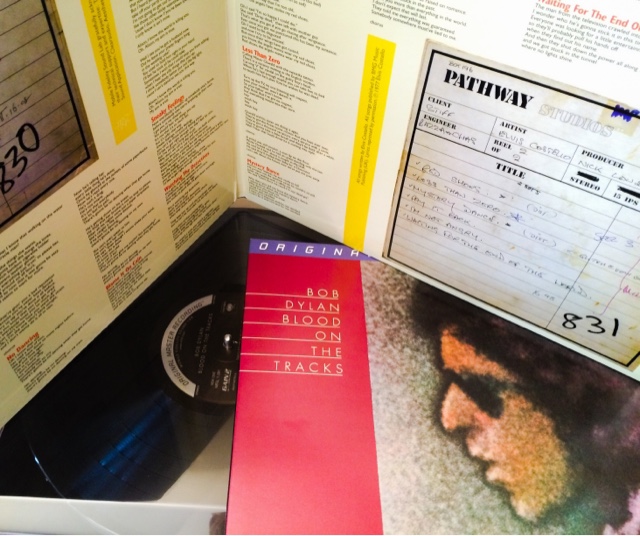 Mobile Fidelity began life as a recording “lab” in the late fifties, with little interest from anyone outside of the audiophile community. By 1977 they began a line of Original Master Recording records, mastered at half speed from the original master tapes. After a turbulent decade in the nineties, Mobile Fidelity remains with us and continues to offer good quality record re-issues.

A recent trip to Sister Ray saw me coming away with two such reissues, Elvis Costello’s debut “My Aim Is True” & Bob Dylan’s “Blood On The Tracks”.

My only other MOFI release is The Beat’s “Special Beat Service” which I always felt sounded just a bit too bright for my ears.

So I’m pleased to say both of these albums sound incredible. I was slightly surprised by the lack of signal volume on “My Aim Is True”, however the drum kit sounds better than ever compared to the many CD reissues of this album with the overall album sounding a lot more natural than the” limited to within an inch of its life” latest digital version and more rounded than the first thin sounding CD. This quieter cut is something that became a feature of Elvis’ albums like “Get Happy” that crammed as many tracks as possible onto each side, the trade-off being that they had a lower signal output.

Bob Dylan’s Blood On The Tracks is an album that I didn’t own, so I have nothing to compare it to. It has quickly become one of my favourite albums and sounds so beautiful, I realise why some feel that it’s his best album. I’ve always preferred “dryer” more natural sounding albums (particularly for acoustic / folky records - think Crosby Stills & Nash debut album) over the Phil Spector “wall of sound” compressed reverb sound, but horses for courses each to their own etc.

Both come presented in heavy weight cardboard gatefold sleeves with bonus artwork and good quality mofi inner sleeves that I use on all my new & post cleaned albums. 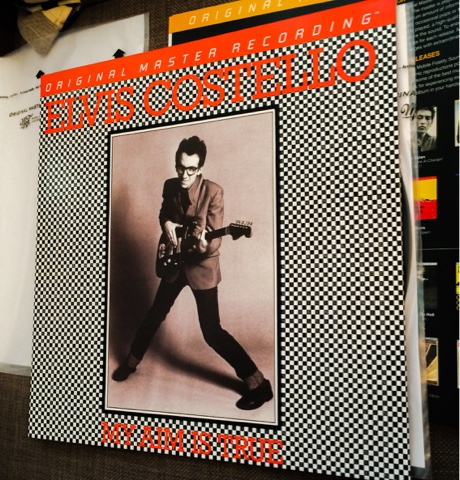