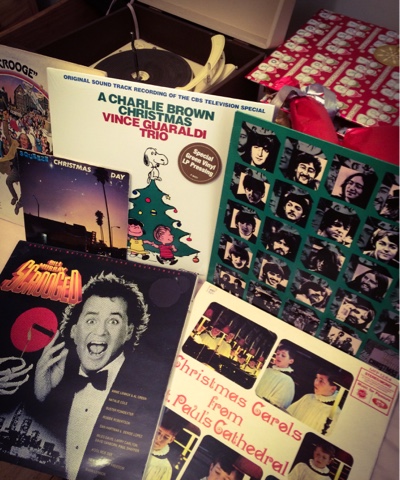 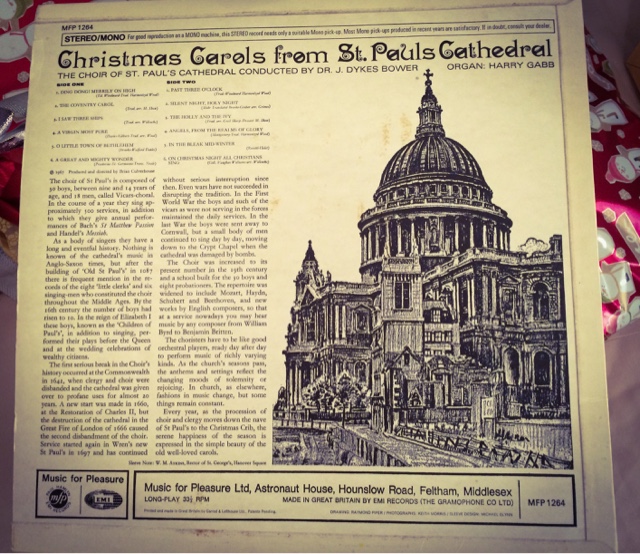 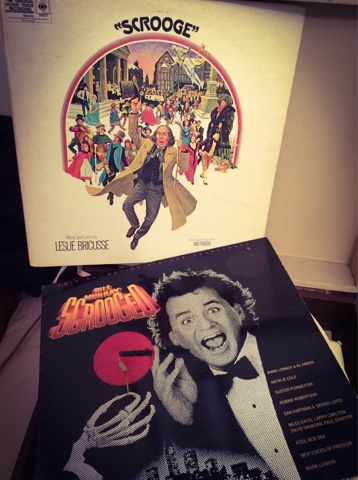 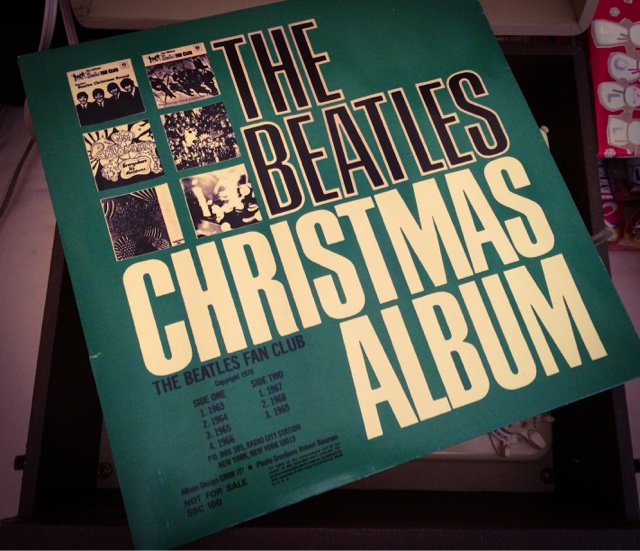 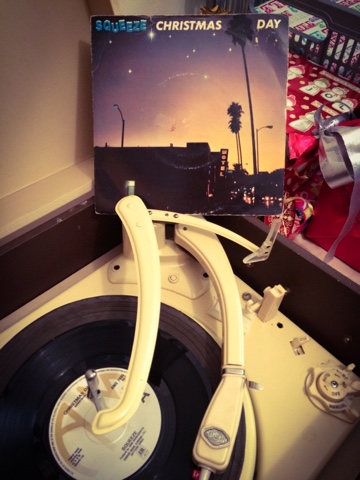 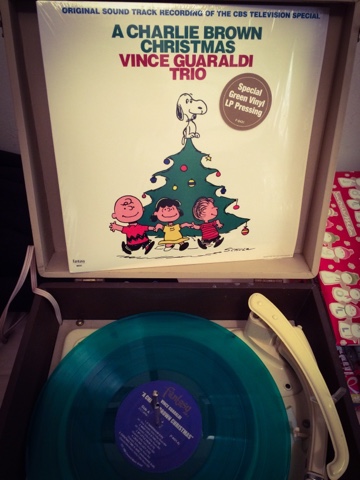 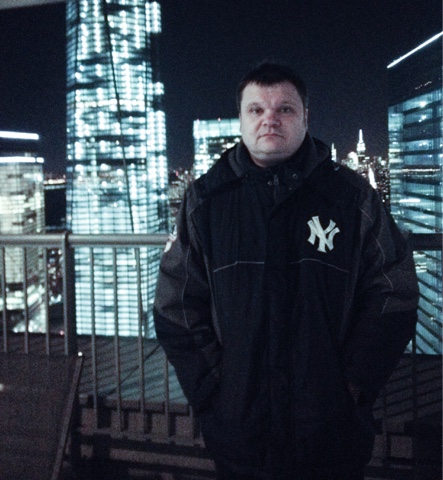 Groundbreaking Singles - The Boiler ~ Rhoda with the Special AKA

Groundbreaking Singles – The Boiler ~ Rhoda with the Special AKA 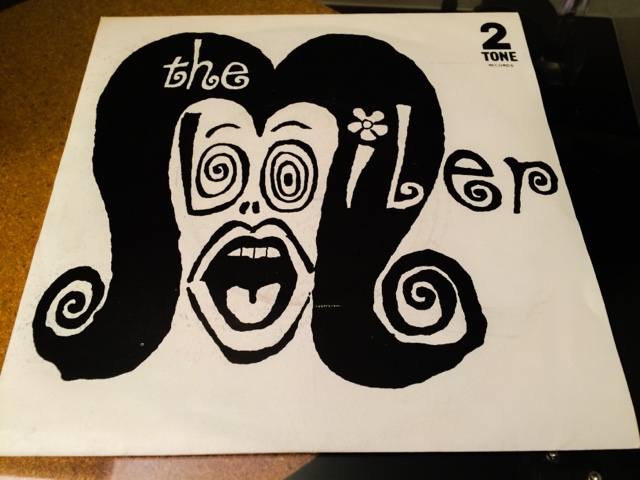 The Specials in their classic recording form lasted a brief but bright two years from 79 to 81, releasing some of the finest British pop to ever land on the turntable. Along with bands like The Clash and The Jam, The Specials were not afraid to confront and challenge their audience and released songs that tackled many issues including racism, birth control, social deprivation and drunk driving.

Following the exit of Terry Hall, Neville Staple & Lynval Golding who went on to form the Fun Boy Three, Jerry Dammers continued with the renamed Special AKA in 1982 with a more fluid lineup similar to Paul Weller and Mick Talbot’s Style Council. Rhoda Daker who had previously been in the Two Tone signed band The Bodysnatchers and had sung on “I Can’t Stand It” from the  More Specials LP, joined on a more permanent role. The first song the Bodysnatchers had written together was the song “The Boiler” which they and Dammers  wanted to record as their first single. Label owners Chrysalis baulked at the lyrical content of the song and forced them to record the more poppy “Let’s Do Rocksteady”. The Special AKA issued The Boiler on the 23rd of January 1982 after protracted recording sessions and despite the A side getting no airplay it reached number 35, the instrumental version on the B side was the version that was used on radio. The Special AKA would continue to issue subversive singles such as “War Crimes”, “Racist Friend” and “Free Nelson Mandela” until Dammers dissolved the band in 1985. 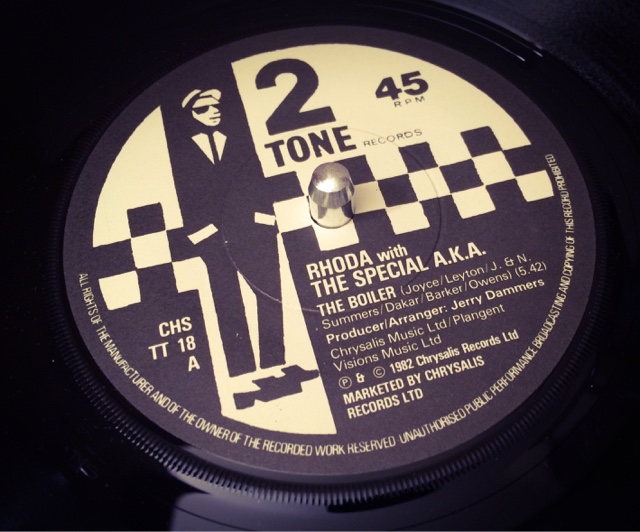 In the early nineties I was thumbing through a friend’s record collection and came across a Specials compilation that had “The Boiler” on it, I’ve never heard it before and I asked him what it was like. “I can’t listen to it” he said “It’s horrible; it’s brilliant but just makes me feel sick”. He refused any more information than that and naturally my interest was piqued. Shortly after this I picked up this copy of the single, listened to it and understood exactly why he had made these extraordinary remarks about a pop song.

The BBC argue that they have never officially banned any songs, but clearly directives like this one issued in 1942 show that they had a clear policy over what was acceptable to broadcast over the airwaves during World War 2.

"We have recently adopted a policy of excluding sickly sentimentality which, particularly when sung by certain vocalists, can become nauseating and not at all in keeping with what we feel to be the need of the public in this country in the fourth year of war."

So various songs over the years, whilst not banned have been outside acceptable policy and either not played or put on the restricted list which meant it could not be played on general entertainment programs. Barry Maguire’s Eve Of Destruction (too political), The Who’s My Generation (offensive to stutterers), The Beatles’ Lucy In The Sky With Diamonds (drugs), Split Enz’s Six Months In A Leaky Boat (Falkland’s War) The Sex Pistols’ God Save The Queen (it might cause offence) & Frankie Goes To Hollywood’s Relax (overtly obscene) are just a small number of censorship casualties of their times. All of these and virtually all the other records that have been banned or restricted have subsequently received radio airplay; “The Boiler” has not.

(Further research and some wisdom from Allan Crockford has revealed that the mighty John Peel did indeed play this at least once on his show, The Bodysnatchers had already recorded an as yet unreleased version of this song on an earlier Peel Session.)

The song is without doubt the most uncomfortable and disturbing records I have ever heard, listening to it before I wrote this blog entry is only the 4th time I’ve ever played it. The song tells the story of a woman who has a low self-image and refers to herself as an old boiler, she subsequently goes on a date with a man who rapes her, the song concludes with her harrowing screams and crying.

I believe the time for this to be played on radio is now, in a world that believes it’s acceptable to tap its feet to Robin Thicke’s Blurred Lines whilst humming along to “you know you want it”, at a time where rape culture continues to thrive, “The Boiler” is a powerful antidote to a sick industry. 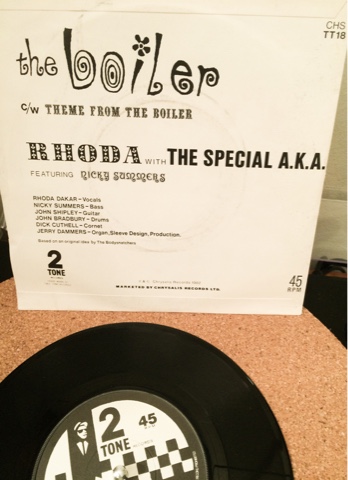 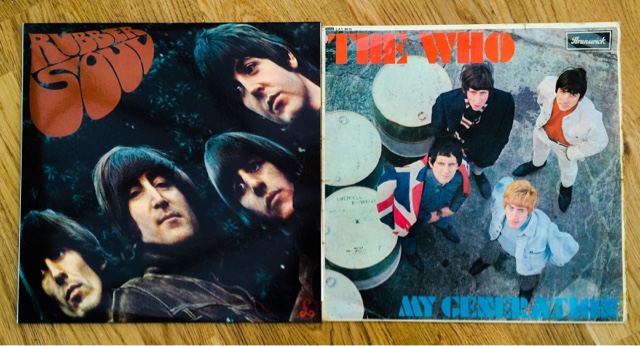 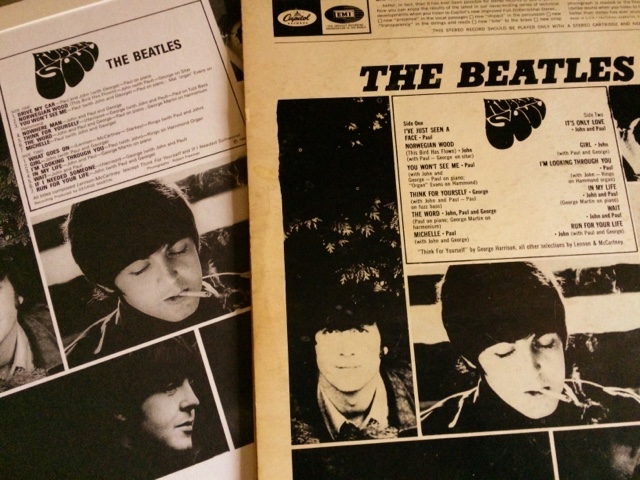 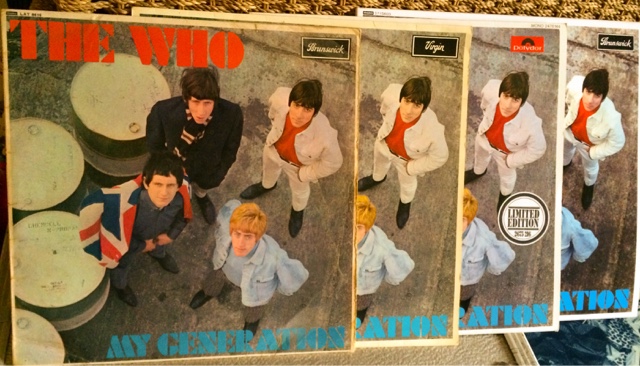