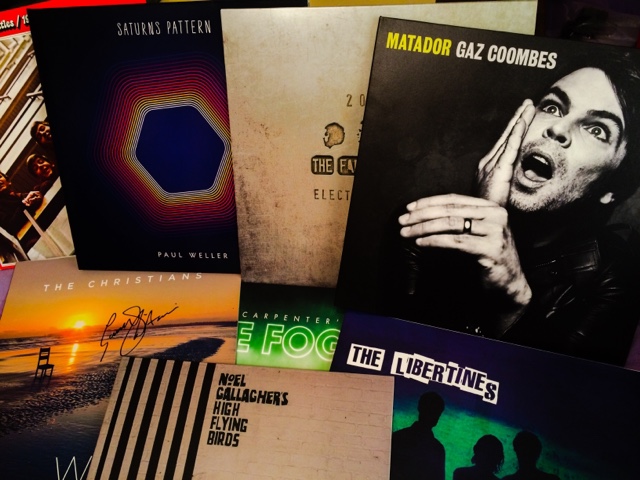 I spent Christmas & New Year in New York, since getting back its been a roller coaster of shows & rehearsals. We're slowly gathering some new songs for the return of Billy Wears Dresses, it could be a while though. On a far more productive band, The Gallileo 7 have just recorded two new songs for a new single along with some other tracks for a live release. There are lots of upcoming shows for the UK & Europe this year so I'm looking forward to seeing you there.

I've also been busy on a completely unrelated to music project too, which is why I've taken so long to write another blog update. More about that another time.

2015 was a phenomenal year for turntable sales, with HMV reporting the sale of a record player every minute in the week up to Christmas. It was also a terrific year for new music & re-issues with record sales continuing to soar.

As always I shy away from proclamations of the BEST of 2015 with all the fanfare of arrogance that that entails but I’m happy to shine the light on my favourites of the year.

Noel Gallagher, The Libertines, Gaz Coombes, Weller & The Family Silver all released superb slices of wax, there are though two albums I keep coming back to.

Squeeze’s “From The Cradle To The Grave” is the long awaited follow up to 1998’s patchy Domino and is a real return to form LP, with the added bonus of exclusive to vinyl songs on side four – Nice touch lads.

Joe Jackson’s “Fast Forward” is also a welcome return to pop after a long period of jazz, classical & film music, producing a haunting and alluring album that isn’t a million miles away from later XTC albums. 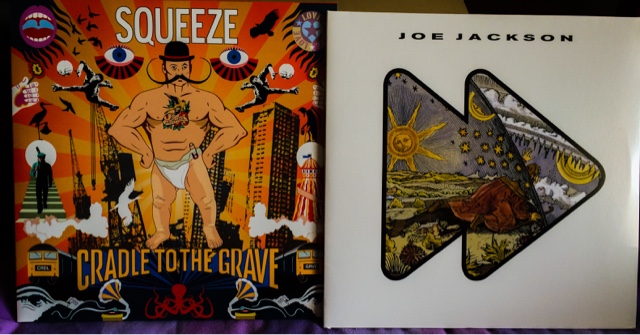 With so many other polls raving about The Optic Nerve’s “Penelope Tuesday”, plus it being label mates (State Records) I feel it could be seen as bunking on the bandwagon to pile yet more praise on this 45, but it fully deserves it so I will. Make sure you order it asap as stocks are running dangerously low.

Just making it in time (it literally arrived on Christmas Eve) was Phoenix “Alone On Christmas Day” a great version of Beach Boys Mike Love’s unreleased song. Plus the added “Bill Murray” factor (who appears on backing vocals) makes this a strong contender for 2016’s alternative festive records. 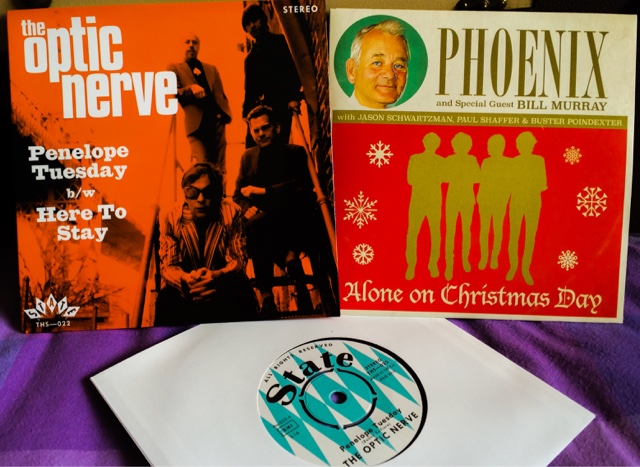 On the album front The Zombies “Odessey and Oracle” is head, shoulders and ankles above everyone on the long player front, lovingly half speed mastered in mono at Abbey Road it’s another triumph & wake up call to all the other mono albums in waiting. 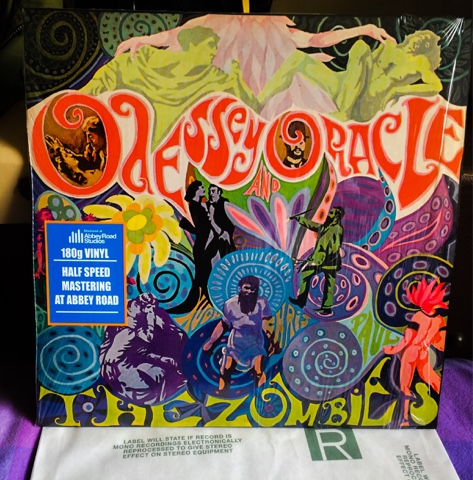 Of the 7 inch-ers, The Who singles box sets have come close to being what the Beatles mono set was last year, certainly the Brunswick Box is sonic perfection and an absolute must for any Who fan, even if you do own the originals these sound so much better. 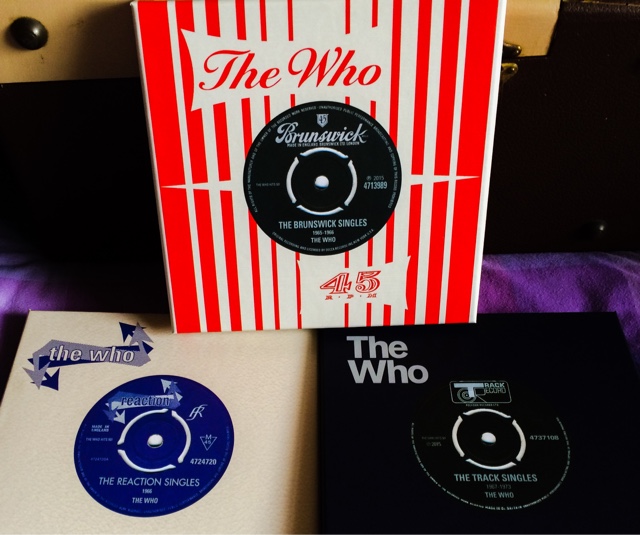 Christmas Eve saw the debut of The Beatles on streaming services, Spotify, Apple Music, Google Play, Tidal, Amazon Prime, Slacker, Groove, Rhapsody and Deezer all currently have the Fab Four on their roster.

Quite a number of people thought I’d be angry about this! Let me say this again: - I’m not anti-digital!

I download music, I have about 6 iPods and I stream films & programs. I think it is good news that subscribers to these services have access to great music; it’s just a shame that they are using the stereo versions. Streaming is a great way to discover new music, however just like Prince did last year; all of a sudden you can find your favourite albums have been pulled from the service. Streaming also seems to be driving the upturn in record sales, in some part due to the reasons I just mentioned. 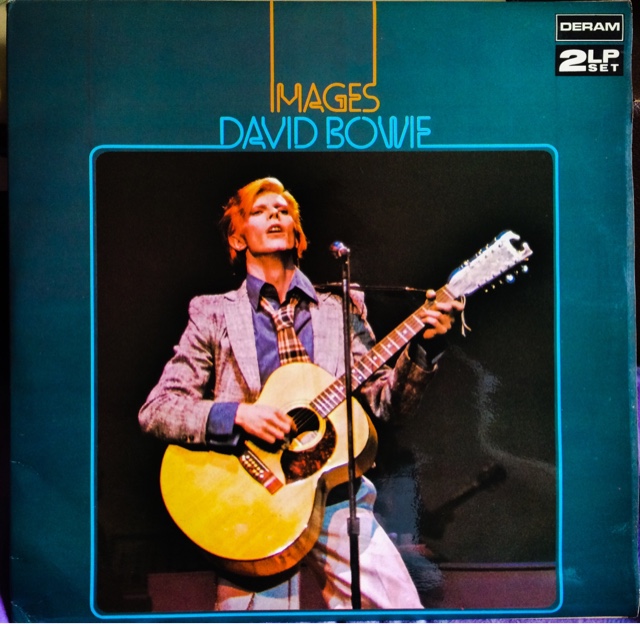 2016 has begun with the sad news of the passing of the great David Bowie, my Dad is a huge fan and our house regularly rang with the sounds of these great albums in the seventies. The world has lost one of its greatest artists and will be sadly missed but gladly remembered.