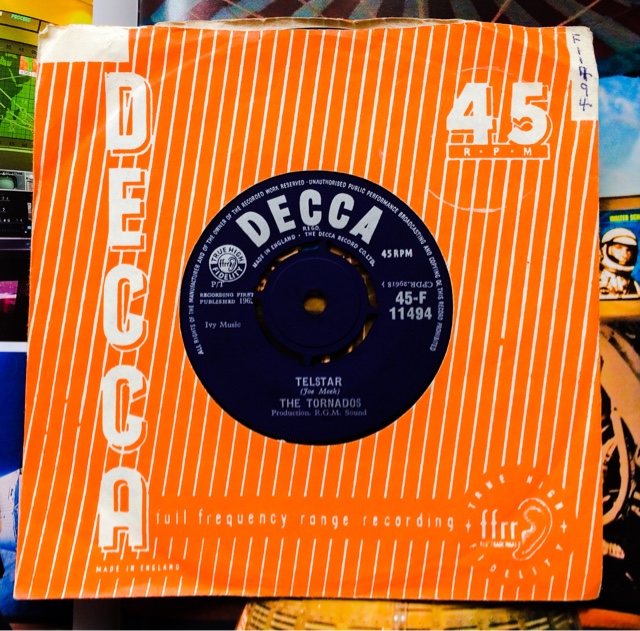 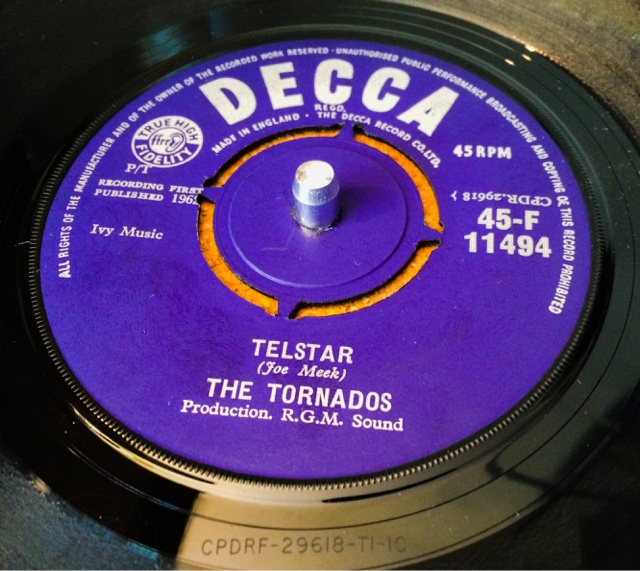 The Who Track Singles Box Set - due Oct 30th

Hot off the press- 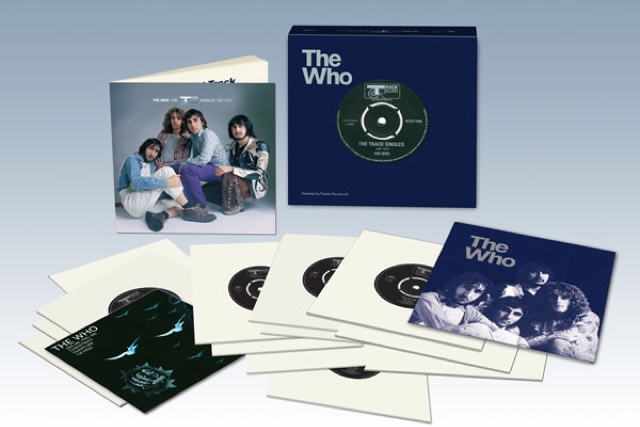 The Who's third singles box set will be released on the 30th of October. Given the incredible quality of the first two sets (Brunswick & Reaction) this is one of the hottest releases of the year.
Comprising of 14 singles from "Pictures Of Lily" through to Quadrophenia's "5:15" and the Tommy EP, this set covers the golden age of The Who.
The full track list is below but several questions have yet to be answered.
Will "I Can See For Miles" be the original single mix that is vastly superior to the album version? Hopefully all the singles will be in there original UK mix form.
Will "Call Me Lightning" & "Dr Jeckyll And Mr Hyde" be in their superior UK mix versions?  Given the output so far I would imagine they are.
Will these singles be mono up to and including "Magic Bus"?
It looks like the Tommy EP & "Won't Get Fooled Again" will be released in picture bags, none of the other singles were in the UK.
Given the high quality of the previous sets, hopefully these were mastered and cut at Abbey Road again. Some of the B sides have only seen a very limited release since these singles were first issued so it is another essential Who purchase on offer here.
To pre-order visit The Who .com

Email ThisBlogThis!Share to TwitterShare to FacebookShare to Pinterest
Labels: The Who vinyl records 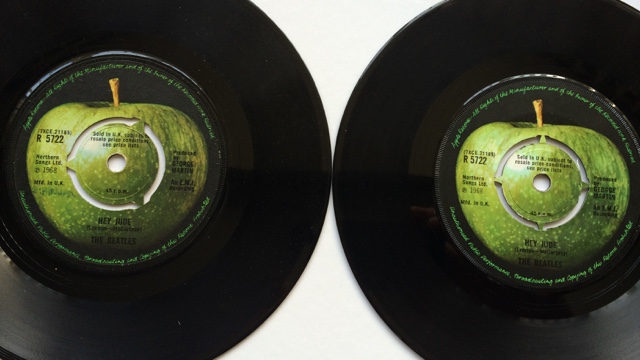 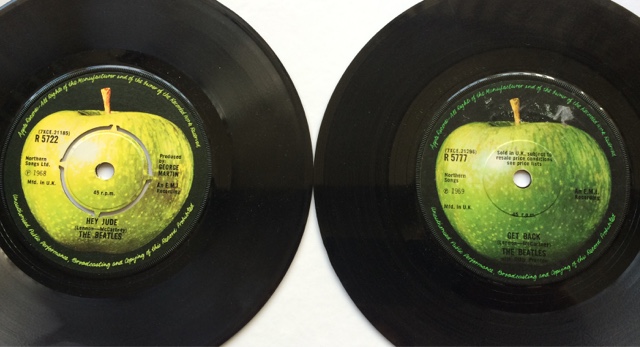 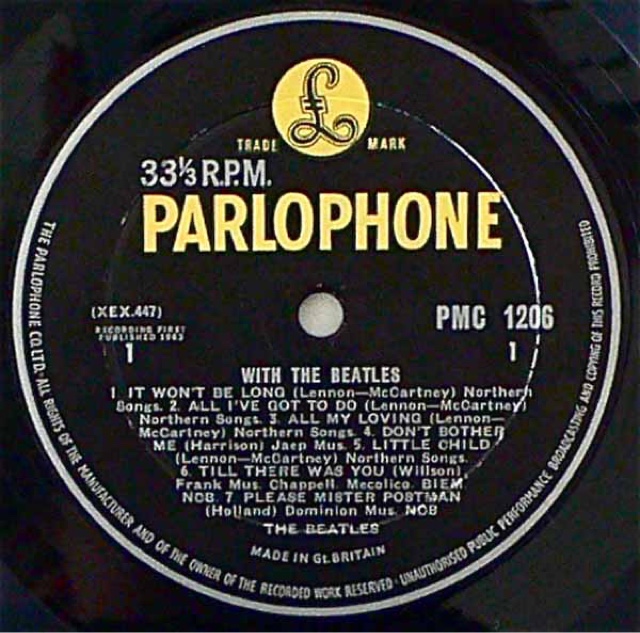 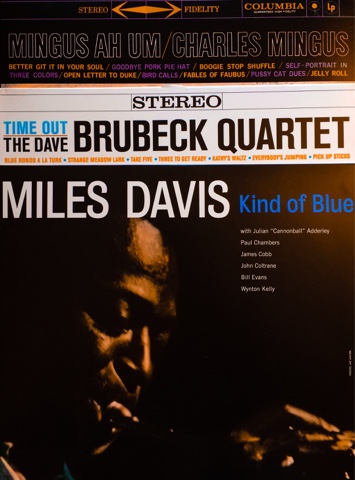 Ask someone to name a recording studio and the most likely reply would be Abbey Road in London. Those wishing to flex a bit more musical muscle might mention Trident, Air & Olympic in London, Hitsville in Detroit, Sun Studio in Tennessee, Muscle Shoals in Alabama and The Power Plant in NYC to name just a few.
However, ask someone who loves jazz and they are likely to say the Columbia 30th St Studios.

By the late 1940’s with TV encroaching on studio space, Columbia looked at acquiring new studio in Manhattan to facilitate recordings for its new 12 inch 33 1/3 RPM Microgroove Record. Mitch Miller, Columbia’s head of A&R came down to view a potential location in the Murray Hill neighbourhood, a church built in 1875, which had housed various congregations from Presbyterians to Armenian Evangelicals up to 1921. Miller, who was also a producer, conductor and musician, instantly recognized the beautiful acoustics as he walked inside the 100ft cubed space. He ordered that it was not to be changed or even cleaned, stating “I want that studio untouched by human hands”. 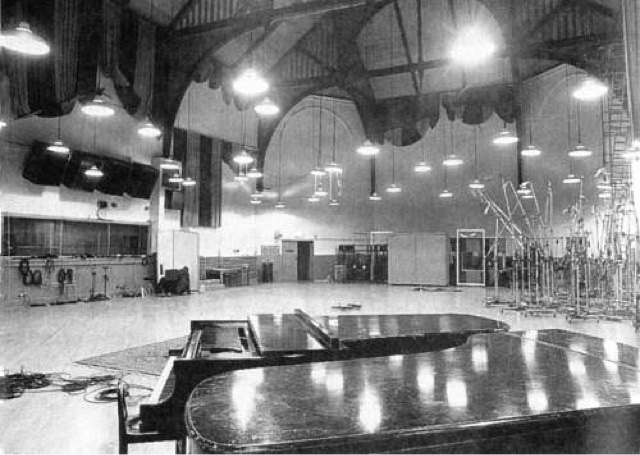 An engineer who spent many years at 30th St was Frank Laico. “It was our job to make the recordings as transparent as possible”. A sharp contrast to the effects added to recordings by the 1960’s and the antithesis of modern digital manipulations of all sounds. 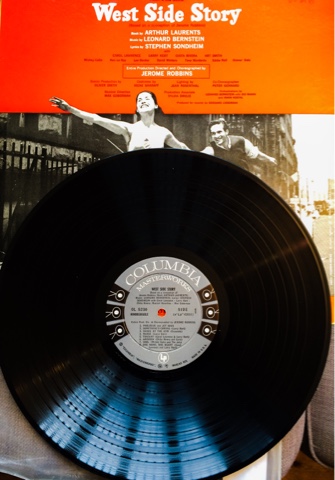 Initially used for classical and Broadway Productions such as West Side Story, the 30th Street legacy is with some of the greatest records ever made. Miles Davis “Kind Of Blue”, Charles Mingus “Mingus Ah Um” and the Dave Brubeck Quartet “Time Out” all are imprinted by the beautiful acoustics of what was known as “The Church”.
Records were cut live with the singer singing with the orchestra. Even if the singer wanted to do overdubs, Laicowould usually put a monitor next to them. Whilst this would cause “leakage” (the original sound of the backing track being heard on the vocal track), it gave it a more natural sound.
Tony Bennett recorded “I left my heart in San Francisco” and the accompanying album at 30th St along with Percy Faith’s “Theme From A Summer Place”. The roll calls goes on, Duke Ellington, Thelonious Monk, Billy Holliday, Bob Dylan, Simon & Garfunkel to name a handful.
By the 1970’s the acoustics had changed beyond recognition, not only had someone put a mop round, but the trend to deaden the recorded sound saw baffles and carpet everywhere. The orchestrations on Pink Floyds “The Wall” were recorded here, along with Billy Joel’s “Turnstiles” and George Benson’s “Living Inside Your Love”.

Columbia/CBS gave up the building in 1982, soon after it was sold, demolished and developed. There now stands a residential apartments building called “The Wiltshire”.
For a more in depth look at Columbia’s 30th Street Studio, here’s an interview with Frank Laico
https://www.youtube.com/watch?v=KJbhGHmY_UA