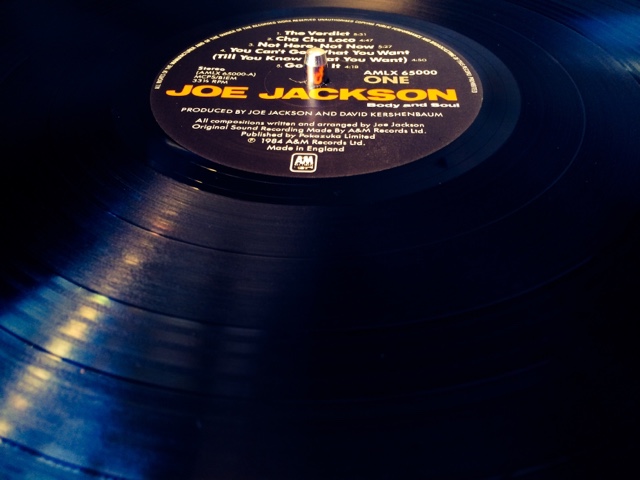 All analogue (often referred to as a triple A release) is the holy grail of most vinyl record enthusiasts, recorded on multi-track tape, mastered on tape and directly cut to the lacquer that is used to make a record. During the seventies some records were cut directly onto the lacquer, called “direct to disc recording”, bypassing the tape hiss accumulated on the multi-track & and master tape stages. Cutting direct to disc was nothing new, it was used prior to the early fifties before the invention of tape to make 78 shellac records, however this time it was a very niche market featuring mainly jazz & classical titles and pretty much died a death by the eighties, despite the odd resurrection here & there since. By the late seventies, digital recording was seen as the future and a more useable alternative to direct to disc in terms of eradicating tape hiss. The first major record to be recorded this way was Ry Cooder's “Bop ‘Til You Drop”, on a 32 track digital tape machine built by 3M. Today most new releases are recorded digitally and some like David Crosby’s last solo album “Croz” sound amazing. 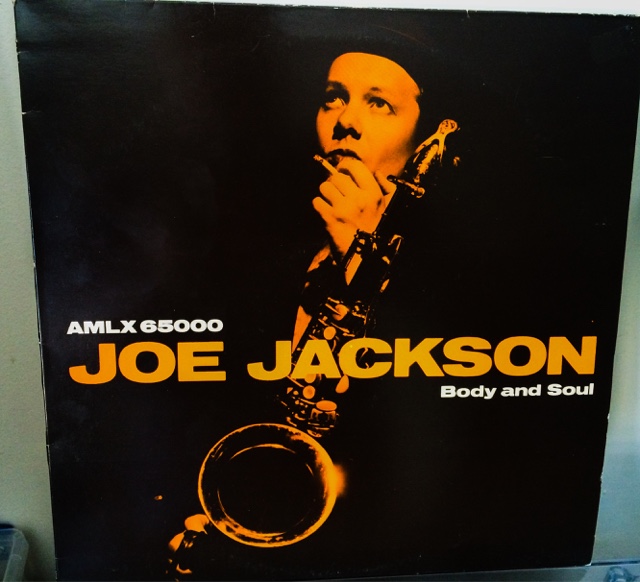 In 1983 Joe Jackson was lamenting the sound of modern albums, often recorded in isolation (one instrument at a time) in a heavily dampened room; they lacked the acoustic ambience of the great studios such as 30th Street Columbia Studio in NYC & Abbey Road in London. Joe searched high and low over New York trying to find an appropriate sonic haven, eventually settling on an old Masonic Lodge that was used by Vanguard Studios for classical recordings. After a painstaking 3 days of rejecting various digital recording equipment, Joe settled on a 3m 4 track machine to record most of the instrumentation live over a 3 week period, the vocals then being recorded at Atlantic’s Studio B on 60th Street. Whilst this digital process delivered one of the better sounding early Compact Discs, due to it not requiring to go through the thin and crispy sounding Analogue to Digital converters that plagued early cd releases, it is on record that this album is highly prized by audiophiles and music lovers. On songs “The Verdict” & “Be My Number Two” they show off the magnificent sound of the room, the latter as it moves from quiet piano and voice to a full on band in less than moments revolution of the turntable will certainly test your audio equipment to its limit. The scraper intro on “Cha Cha Loco” is reminiscent of test records such as “Persuasive Perfusion”, the wonderful dynamics of “Loisaida” and “Heart Of Ice” are all brutally squashed & compressed on the remastered 1997 CD. It is on record they breathe like music should.

I understand and certainly agree that where possible analogue tapes should be used, The Beatles Mono reissues & the recently reviewed 2016 Beach Boys “Pet Sounds” are testament to this, however it is possible to make a great sounding digital album. 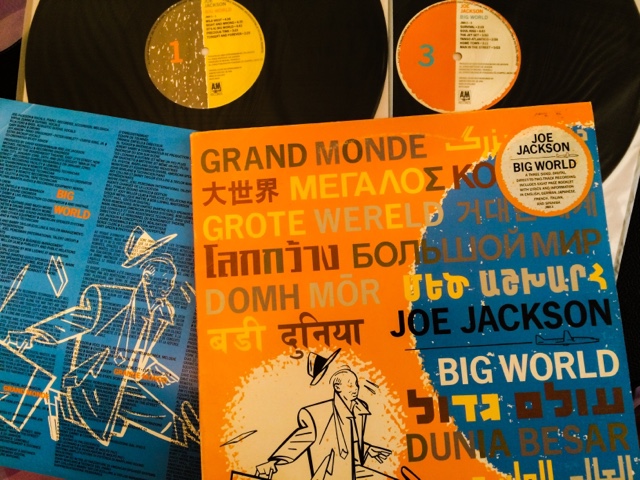 Big World – Joe’s 1986 follow up album did away with the multi-tracking stage and the band performed directly onto a digital 2 track master.