When recording digitally, speed and pitch are altered separately. There was a time though, when these went arm in arm. 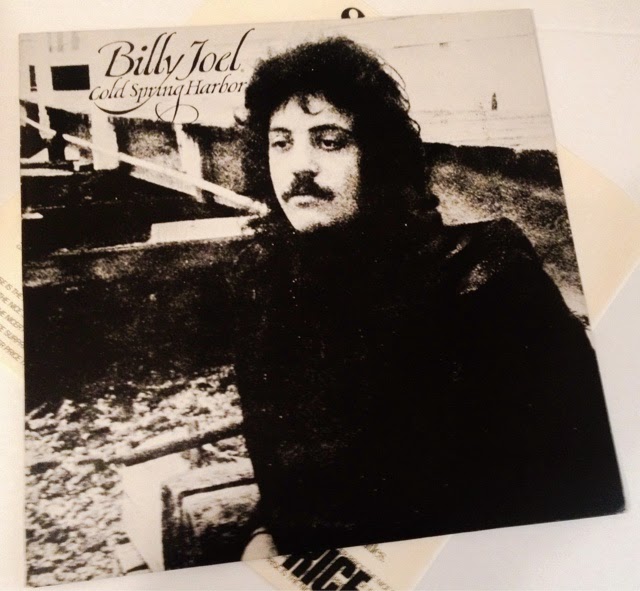 Usually a first pressing is the most desirable; this solo debut from Billy Joel would be an exception. Originally released in 1971 on the Family Productions label which was owned by Artie Ripp, who managed to master the album too fast making Joel sound like a sped up chipmunk on helium. That along with the awful deal he'd signed up to, caused Billy to flee to LA and work in a piano bar, which would inspire the follow up album The Piano Man.

On the other side of the platter, 2002 saw the re-issue of The Stones’ Beggars Banquet, which due to it being originally mastered too slow was now 30 seconds shorter.

Sometimes this alteration of speed and pitch was a deliberate act, The Beatles deliberately slowed down “Rain” in the mastering to give it a “heavier” feel. Speeding up a recording would often have the effect of “tightening” a performance, so was regularly used in post-production. Dylan’s Blood On The Tracks used this trick, so when CBS re-mastered it in 1981 it was 2% slower. To add to the confusion, it was half-speed mastered. This means the tape was played at half speed onto a cutting lathe, also running at half speed to produce a lacquer that would play at normal speed but with supposedly added fidelity and clarity. Whether records that are mastered in this way actually do sound better, is a subject of much conjecture on audiophile forums. Originally used by Decca Records for classical music in the sixties, MFSL became the first company to specialise in this process but by the end of the nineties they were bankrupt and this type of mastering fell out of favour. 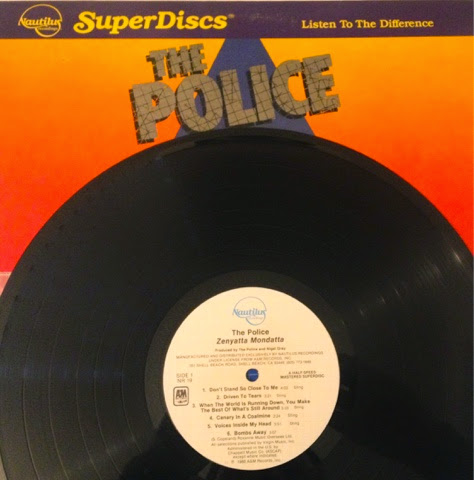 While both this and my copy of Ghost In The Machine sound so much better than the A&M versions, it's up for debate whether it's to do with the half speed mastering or A&M's legendary lack of quality control.
Posted by Unknown at 04:22