Five Albums That Cry Out For A Vinyl Reissue

Five Albums That Cry Out For A Vinyl Reissue

Following on from my last blog entry, it’s clear that there are many other albums along with Pink Floyd’s Piper that would be a more than welcome addition to the turntable.

A concept album recorded at Abbey Road before anyone knew what a concept album was, those including the band members who are lucky enough to have heard both mixes prefer the mono version. The original Columbia pressing will set you back a cosy £400 plus, in 2000 Snapper Music pressed 5000 copies which occasionally trickle onto the market in the £30-£50 range. While I would never sell my soul for anything, the thought of getting a pressing of this up to the standard of the recent “Odessey & Oracle” would tempt me to rent it out at weekends. SF Sorrow & Parachute - in all there stereo glory

Graham Gouldman’s under the radar album, a fine gem of sixties pop from the writer of some of the greatest songs of the period. Originally released in the US on RCA, the stereo album has been re-issued on CD & Download, along with repro vinyl pressing that sounds like it is sourced from a digital master. Mono was very much over in the USA by 1968, so the mono version (LPM-3945) is a genuine rarity that very occasionally turns up on eBay (one was sold earlier this year for $60). Let us pray to the re-issue gods for a AAA mono release. 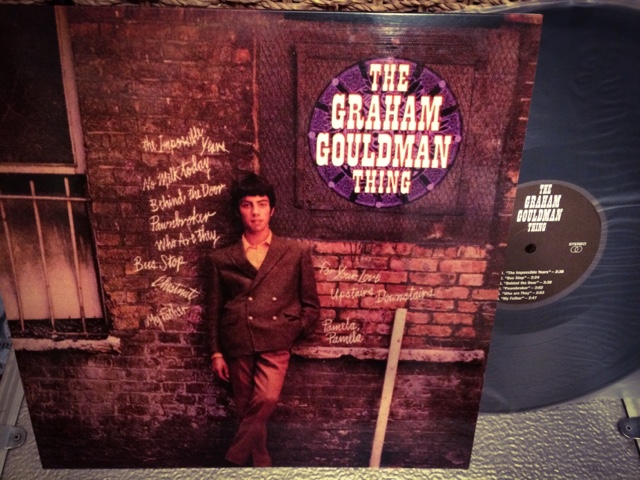 Pressed on a pig farm in Spain, sold at market for a handful of beans.

3 – Madness – The Liberty Of Norton Folgate

Madness’ magnum opus did get a limited vinyl release in 2009, albeit with the track listing being shuffled around, presumably to fit the songs onto a single album. While I’m usually the first to moan about modern albums being on two slabs, this is one that should definitely be over two lp’s. 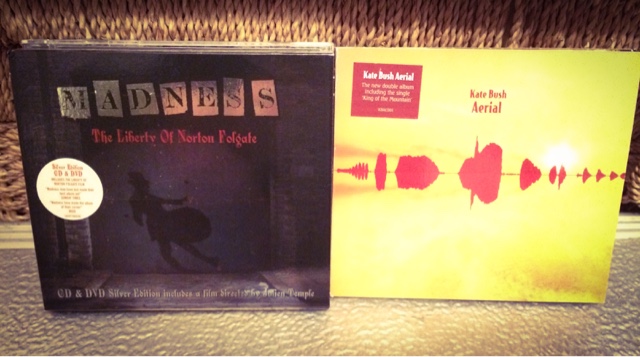 An album that did get a limited double album release back in 2005 but was snapped up very quickly, possibly by some very savvy sellers who can shift this album for anywhere around £150 a time. A high price indeed, especially if you end up with some of the distorted copies that are out there. This stunning album is just too good to be left on CD.

Oh yes my pretties, if you think that the 2012 re-mastered vinyl is a worthy replacement for early pressings of this album then please find somewhere else to go, we don’t want your sort around here. This year’s AAA version of the Blue album gives you an idea just how good these tracks could sound if this album was given the same treatment as the 2014 mono box set. 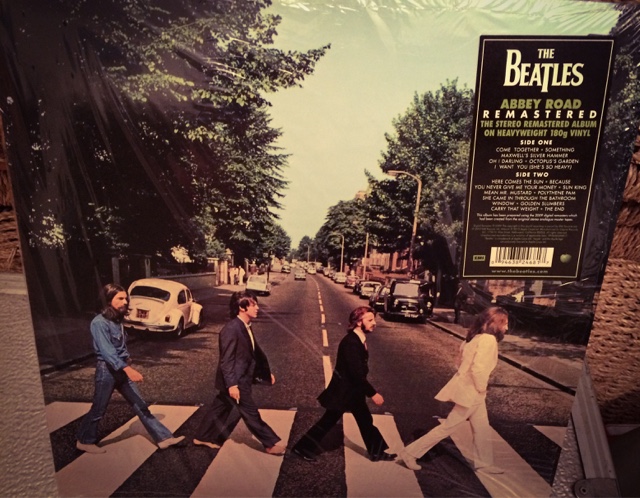 There are many more albums that deserve a vinyl re-release, some that are rare and expensive, some that never had a vinyl release or that were pressed badly to start with.

Please feel free to add your suggestions in the comments below.