In The Groove 2 ~ Stereo

In The Groove – Stereo 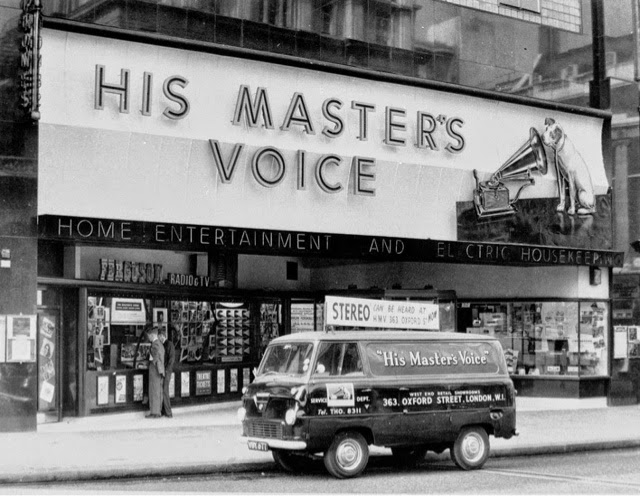 In 1957 Audio Fidelity Records pressed 500 copies of what was to be the first mass produced stereo record. Unfortunately the cartridge (that houses the stylus) cost $250, what today in the UK would be around £3000. That’s without all the separate amplification and extra speaker you would require.
Stereophonic Sound would be demonstrated at industry fairs and later in shops. 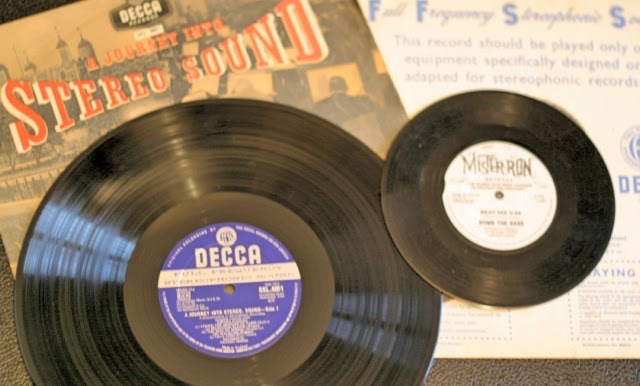 This 1958 LP was one of the first stereo lp’s available in the UK, it features many sound effects and musical extracts to demonstrate the power of stereo! Eighties kids may remember Beat Dis by Bomb The Bass “This is a journey into Stereophonic Sound”, that sample came from this LP. 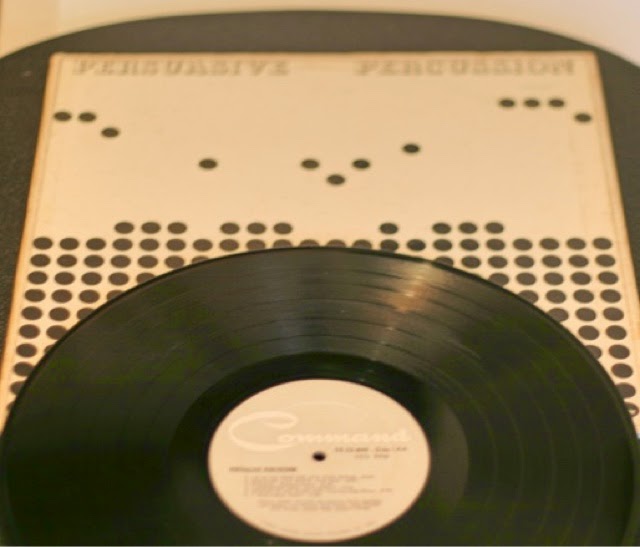 In 1959, the album “Persuasive Percussion” was released in the USA, an album performed by the “Terry Snyder All Stars” was the first single album to come in a gatefold sleeve, enabling Command Label owner and engineer Enoch Light plenty of room to include copious meticulous notes on this stereo recording. Despite virtually no airplay, this album would sell half a million discs over the next two years, it became the standard industry album for showcasing stereo hifi systems. Indeed this album was hugely responsible for sales stereo record players in the US. 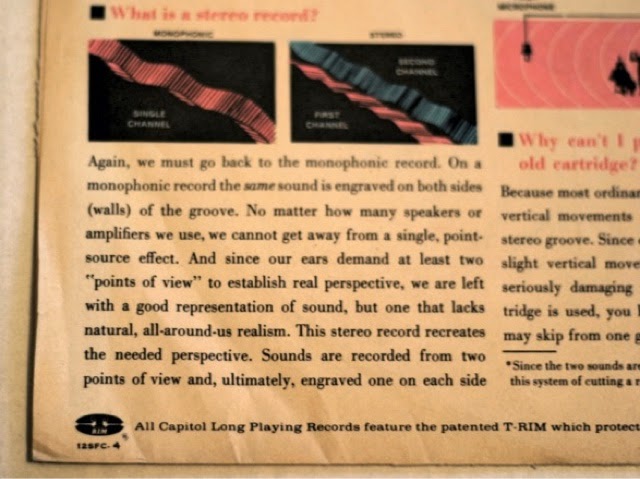