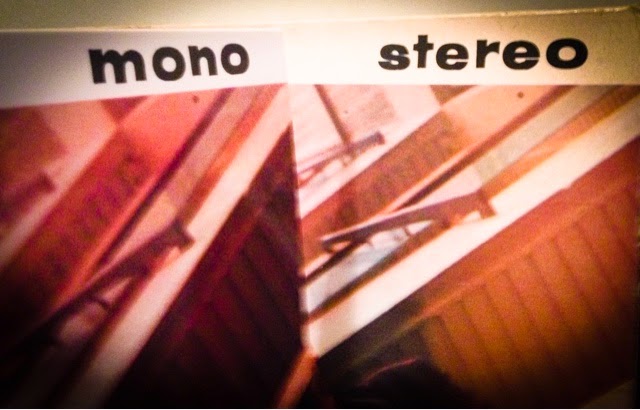 Last year saw the release of The Beatles In Mono LP set, and whilst any box set that contains at least 4 albums that have consistently been in most serious top twenty albums of all time lists, would be a contender for the best ever box award, to really understand why this is a triumph on many levels we really need to go back to the beginning.

In the early sixties Britain, mono was king. Teenagers mainly bought 7” singles, indeed they had been the saviour of this format. Back in 1948, US Columbia launched the microgroove 33 1/3 RPM long player on 10” and later 12”, whilst RCA had the 45 RPM on a 7” single format, each needing its own dedicated player.  The war of the speeds ensued, whilst most of the public continued to buy 78’s. It became clear though that whilst grown-ups loved the long player, singles were affordable for the upwardly mobile teenagers. By 1950, the two companies called a truce and record players were manufactured to play both speeds and size.

It would be easy to look back to the Beatles early recordings and conclude that Fabs preferred Mono and that is why these are the “gospel” mixes. The realities are more economic. The Beatles fame had quickly spread in the UK, however even in 1966 they had to fight the “white coats” over getting more bass onto Paperback Writer. The idea that they would have much say on what format (and at this time Mono & Stereo were different formats that required their own cartridges) they could use is highly unlikely. The Beatles were a teen band for teen fans, and in 1963 only but a handful of youths with rich parents had access to a stereo record player. For these reasons, most of the time dedicated to mixing & mastering went on the Mono mix. This is evidenced through many conversations with George Martin & Geoff Emerick, along with The Beatles themselves. By 1968, it could be argued that mono was more of a Beatle preference as stereo sales of Sgt Pepper had been much higher than mono, despite all the weeks of mixing and mastering this album enjoyed over the several days for the stereo version. By the time The White Album (the last Beatles UK album to have a dedicated mono mix) was released, mono was yesterday and uncool.

John Lennon, upon hearing the stereo version of Revolution remarked “They took a heavy record and turned it into a piece of ice cream!” In fact, as many fans re-purchased their beloved worn out LP’s, either with seventies stereo reissues or eighties compact discs, many differences; even glaring errors came to light. Even the 2009 stereo reissues have these same errors that simply aren’t there on the mono mixes, the song Please Please Me is a different take on the stereo and contains flubbed and mismatched vocals as well as John laughing his way through a “come on” section. Is this really the “official” version of this song, based on a mistakenly chosen take, over three months after the mono version had been lovingly mixed? I’ll not go into further detail of the mono/stereo differences as there are immense resources on these already. Just listening to the mono mix of Sgt Pepper, I can hear that this is something that had so much more time and care spent on it, so I find it rather frustrating that the stereo mix, something that was put together as an afterthought in a couple of days is the version you go into a shop and buy or download, while the meticulously crafted mono mix was buried away on the limited edition low key Mono CD Set.

In 2012 the Vinyl Beatles Box set was released, all using the stereo mixes. Any one wanting to buy the mono "as Beatles intended" mixes, it was a case of buying second hand first presses in at least VG condition, something that would set you back a nice 4 figure sum. 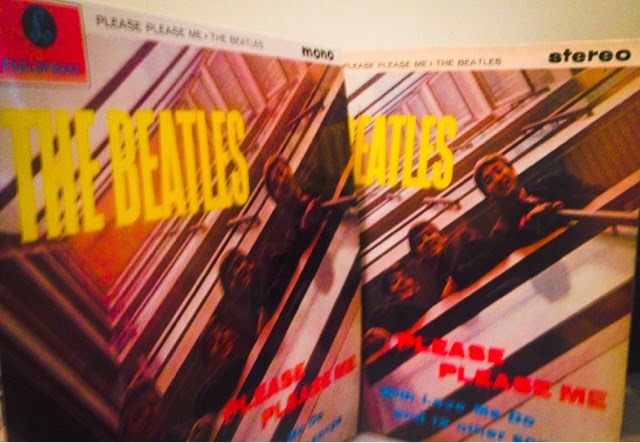